on January 01, 2015
I am a pretty frugal modeler, not willing to spend a lot of money if there is a cheaper alternative that works just as well, or at least to a satisfactory degree. Being so, change and innovation comes slowly to my workshop. Until this past year, my stash was full of Revell kits which would be assembled with a decent amount of putty that one can expect from certain kits manufactured by that company. They were all painted with Tamiya acrylic and weathered with a mix of artist oils and pastels that I ground down to a workable powder.

To start 2014, I realized I needed to make a change and it began with the stash. I was pushed to frustration by the Mi-24 Hind kit and decided it was time I purchased kits that I actually wanted rather than settling for cheap models that I purchased simply because they were there and they were affordable. Half way through the year, I had sold the majority of my troubled kits and purchased models boxed by the likes of Hasegawa, Kinetic, and Academy. They were all subjects I had particular interest in which ensured that I would be emotionally invested in the project, rather than just building another model.
The next big change came in September when I had high hopes to abandon Tamiya acrylics as my main airbrush paint for Vallejo Model Air. After seeing a demo at ArmorCon in Connecticut, I was sold on the product and picked up about fifteen bottles of various colors several days later. While my initial experience with the paint was positive, it wouldn't be long before I faced some issues with clogging and other consistency problems.
So, if 2014 is any indication, the new year should be full of change and hopefully new successes. I already have a decent list of to-buy/to-try items that should keep me busy through 2015...

And here we go. 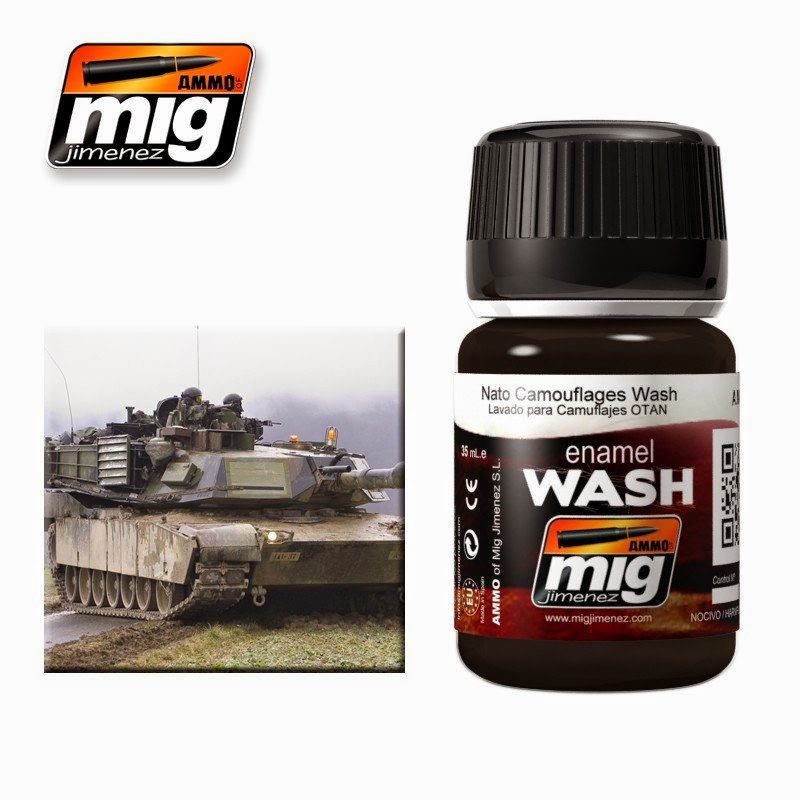 If you are a modeler and you haven't heard of Mig Jimenez, you've likely been living in your parent's basement too long. If you haven't used any of his products, well, you are not alone. I have always been content mixing my own washes and grinding my own pigments to bother with aftermarket equivalents...until now.
Mig's line produces an amazing array of washes, pigments, filters, oils, paints and streaking sets that it boggles the mind. Whether you are building a tank or an aircraft, there is certain to be a set that will fulfill your dirty deeds. It is high time I jumped on this band wagon and let Mig and his people do the mixing. If anything, I would just like to see what all the hubbub is about. 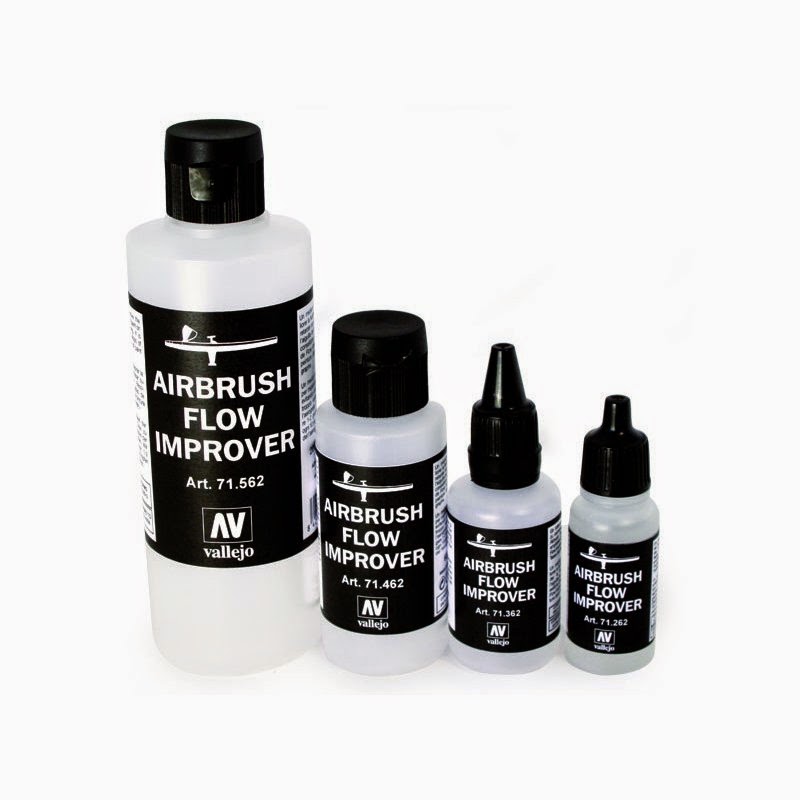 As I stated above, my experience with Vallejo Model Air has been shaky at best. The acrylic paint dries incredibly fast and clogs the airbrush after about a half hour of work. I had such a problem with it that I was thinking of selling the lot that I purchased and sticking with my Tamiya, which has never let me down. While this still may be an option, I am not willing to give up just yet. Fortunately, they sell a Flow Improver, which is suppose to retard the drying process and keep your airbrush from getting all constipated. Cross my fingers. 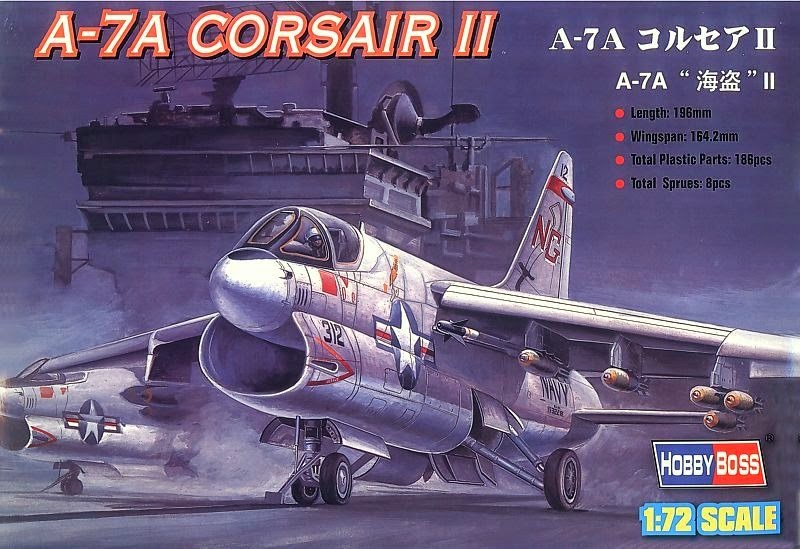 For Christmas I received only one new kit, but one that I am excited to build. This 1/72 A-7A is the first HB box represented in my stash. I have heard good things about HobbyBoss, being comparable to Trumpeter, and just by looking at the kit and reading a few reviews, I don't think I have anything to be concerned about. So, the diversity of my stash continues.

Of course, no model is complete without the decals and we all know decals need a sleek, glossy finish to sit on to look their best. For years I had been using Future as a cheap and plentiful gloss coat but have most recently switched to using Testor's Gloss Coat out of a little rattle can. While both were acceptable, I have seen better results using a different method altogether. Thanks to Matt from Doogs' Models, I'll be picking up some Gunze Mr. Color Leveling Thinner and some Tamiya X-22. Apparently, a coat or two of X-22 followed by a layer of Leveling Thinner produces an outstanding glossy finish. I'll have to get further specifics on it, but its a look that I'm more than willing to attempt. Stay tuned.

Lets see how 2015 pans out and whether or not I'm able to accomplish these goals. Seeing as how the Sprue Cutters Union is back after an eight month hiatus, the new year is already looking up!
Thanks for reading!